The Widower Who Made it out of Grief’s Darkest Wood 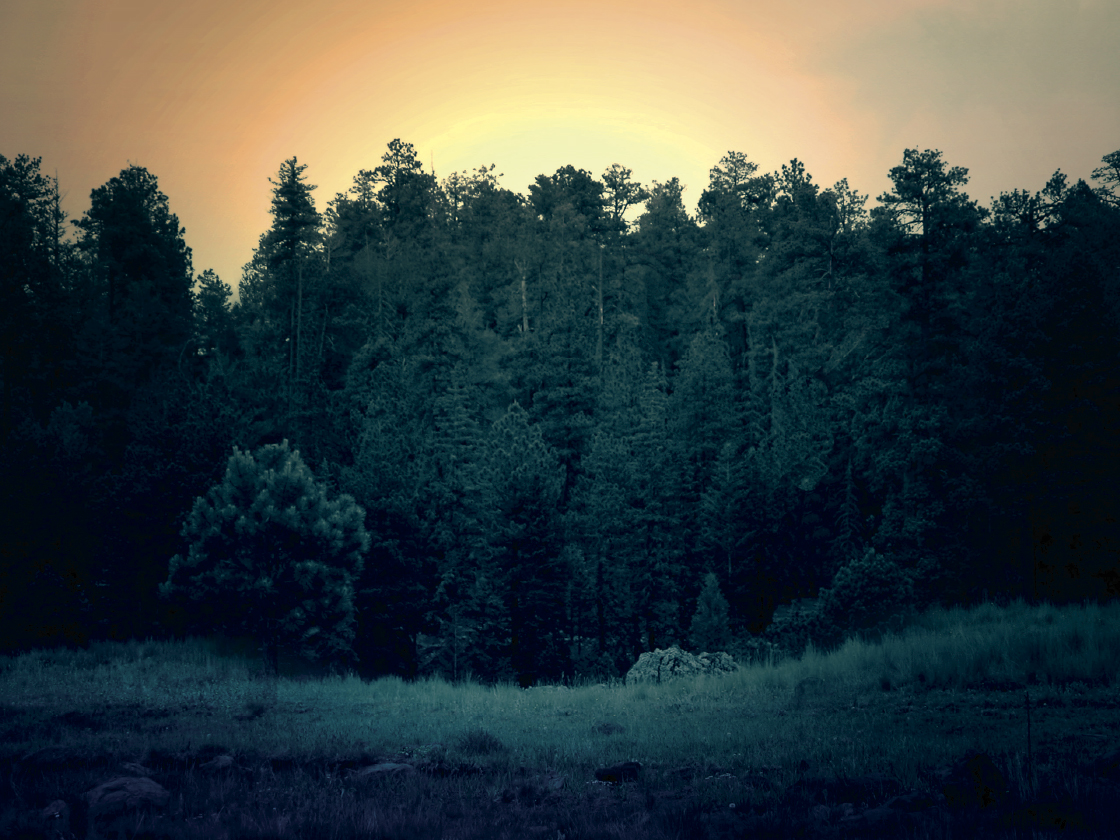 When Joseph Luzzi suffered an unthinkable loss, he found his solace in two people: his Catholic mother Yolanda, and an Italian poet who lived 700 years ago. Joanna Moorhead tells his story.

Joseph Luzzi, professor of Italian literature, was teaching his class at the university when a security guard came to the door. ‘My first thought was, I’ve done nothing wrong,’ remembers Joe. He hadn’t; but he was about to go through one of the hardest human experiences it is possible to imagine.

That morning, Joe had kissed his pregnant wife Katherine goodbye and headed into work. An hour or so later, she left the house too, on a shopping trip. It should only have taken her a short while, and then she would have returned to their home and to getting things ready for the nursery and the imminent arrival of their first child.

But as Katherine pulled out of a petrol station near her home in upstate New York, her car was in a collision with a van. When paramedics found her, she was huddled over her belly, as though trying to protect her child. She was rushed to hospital, where doctors did all they could to save her. They also carried out an emergency caesarean to deliver the baby girl she was carrying – so soon after Joe was being given the terrible news at the university that his wife had been involved in a horrible road accident, his daughter was unbeknown to him born. ‘Forty five minutes after Isabel was born, Katherine died,’ says Joe. ‘I had left the house at eight thirty; by noon, I was a widower and a father.’

When Katherine was buried, a week later, Joe says he felt as though part of himself was going down into the ground with the wife he had loved so much, and who had always been so full of life and fun. But one thing he knew was that he couldn’t give up: he had his baby, Isabel, to live for. But living with a small baby, who he had no idea how to look after, was going to be very tough indeed.

Joe grew up in the US, but his family’s roots go deep into the countryside of Calabria in southern Italy, the land his parents left soon before his birth, but the place they were always connected with by an invisible umbilical cord. He had been raised, he says, in a Calabrian village that just happened to be in New York state; and in the unbelievably shocking circumstances in which he found himself, that village rallied round. On the day he was able to bring Isabel home from the special care unit, his four sisters and his mother went with him to collect her. And a few months later, when he decided to leave the home he and Katherine had set up, and to raise Isabel instead in Rhode Island, he wasn’t alone: with him as he made the drive, sitting in the back seat next to the baby, was his elderly mother Yolanda. As they drove up the highway, Joe recalls, his mother was holding Isabel’s tiny hand, singing to her in a Calabrian accent he could barely understand: ‘Chi e sa piccerella, sa piccerella bella?’ she was saying. Who is this little girl, this beautiful little girl?

Co-parenting his child with his mother, when he had expected to be co-parenting with his beautiful young wife, was far from easy, Joe admits: but he knows, too, how absolutely fundamental his mother’ contribution was to getting him and his daughter through the roughest of times. In many ways, he says, Yolanda’s whole life had been preparing her for this task: she had been raised on a farm in Italy, had fallen in love with and married Joe’s father aged 15, and had six children. The family’s move to the US had been the biggest shift of her life, but it had prepared her for the unexpected final act of motherhood that Katherine’s death would press on her. The day she heard what had happened, says Joe, his mother knew what she had to do.

Yolanda, says her son, is the kind of Catholic whose faith is so connected to her culture and her life that it is impossible to distinguish it from the rest of her existence. Her faith, and her spirituality, is simply part of her: and it was a part she was able to draw on now to help her son and her granddaughter. And the strange thing, Joe admits, is that while he had spent much of his life trying to run away from his family’s traditional ways, he now realised how deeply he and his child needed the deep wells of nourishment and love that Yolanda brought, and which were rooted in her background and her faith and her past. ‘What had been oppressive to me in my youth and earlier adulthood was now bounty for me and my daughter,’ he says. ‘I was finally able to embrace the gift that was the centuries of Calabrian maternal wisdom Yolanda Luzzi carried in her five-foot, two-inch, one-hundred-and-ten-pound frame.’

But while Yolanda and centuries of Calabrian mothering were providing a cocoon for Isabel, Joe had to look somewhere else to assuage his grief. As an academic he had long specialised in Italy’s central poet Dante, and in the emotional mayhem of the months and years after Katherine’s death, he threw himself into his work. He expected Dante could help him by providing him with a distraction, an absorbing other life in which to bury himself while he tried to heal from the grief of losing his wife; but instead, something remarkable happened. Dante, whose great poem The Divine Comedy tells the story of the soul’s journey towards God, became not his distraction but his salvation. ‘I had turned to books about death and loss but nothing I read really spoke to me,’ he says.

‘And then I realised that Dante had gone through exactly what I was going through. His muse Beatrice dies, and she becomes his guide in the Divine Comedy. He lost his great love, and I lost my great love. And where Dante truly spoke to me was where he writes about the experience of exile: in the middle of life’s journey, he says, he finds himself in a dark wood. He was a guy who had everything: he was a leading poet, a politician, he was living in one of the most exciting cities in the world, and then suddenly he was kicked out and his name was defamed. For the last 20 years of his life he wandered around Italy, banished from his beloved Florence. And that’s exactly what the loss of my wife felt like: I felt I was being banished from the life I was expecting to have, cut off from it just at its most wonderful moment.’

For a long time, says Joe, he was where Dante was in his poem: in the dark wood, buried in grief, unable to see the light for all the branches. But eventually, led by Dante, he realised that in order to move on with his life he had to accept that nothing could ever be the same as it had been, either for him or for his child, now Katherine was dead. ‘I realised I had to let the person I was, or at least a part of him, die along with Katherine, and then I had to build a new life,’ he says.

It took Joe a long time to get out of his dark wood, but with the help of his daughter and his mother, he did. And then, four years ago, a new woman arrived in his life, an English musician called Helena; taking her to meet Isabel, then three years old, was he says the most momentous introduction he ever made in his life. At last, from within the dark wood he was starting to see a clearing. Dante, he says, had taken his journey to the underworld on Good Friday, implying that his life too would be resurrected by Easter time. As Christ said, if the kernel of wheat died, it would bear much fruit. For a long time, he had watched his life follow Katherine into the ground, wondering whether it would ever bear fruit: now, suddenly, that time had come.

Today Joe and Helena are married, and as well as seven-year-old Isabel they have a new baby, seven-month-old James. Dante, says Joe in his recently-published memoir, ‘taught me that you can love somebody without a body in a certain way, but that you must reserve your truest love for somebody whose breath you can hear and feel, your child’s, your wife’s and that you may visit the underworld but you cannot live there.’ He has left the trees behind him, although he knows how easily any of us can be pulled into their darkness; and every day, he says, he is truly thankful for all that he has, and for making it through.

« A Passion for Jesus and his People
New Book… New Book… Take & Read: The Apocalypse »