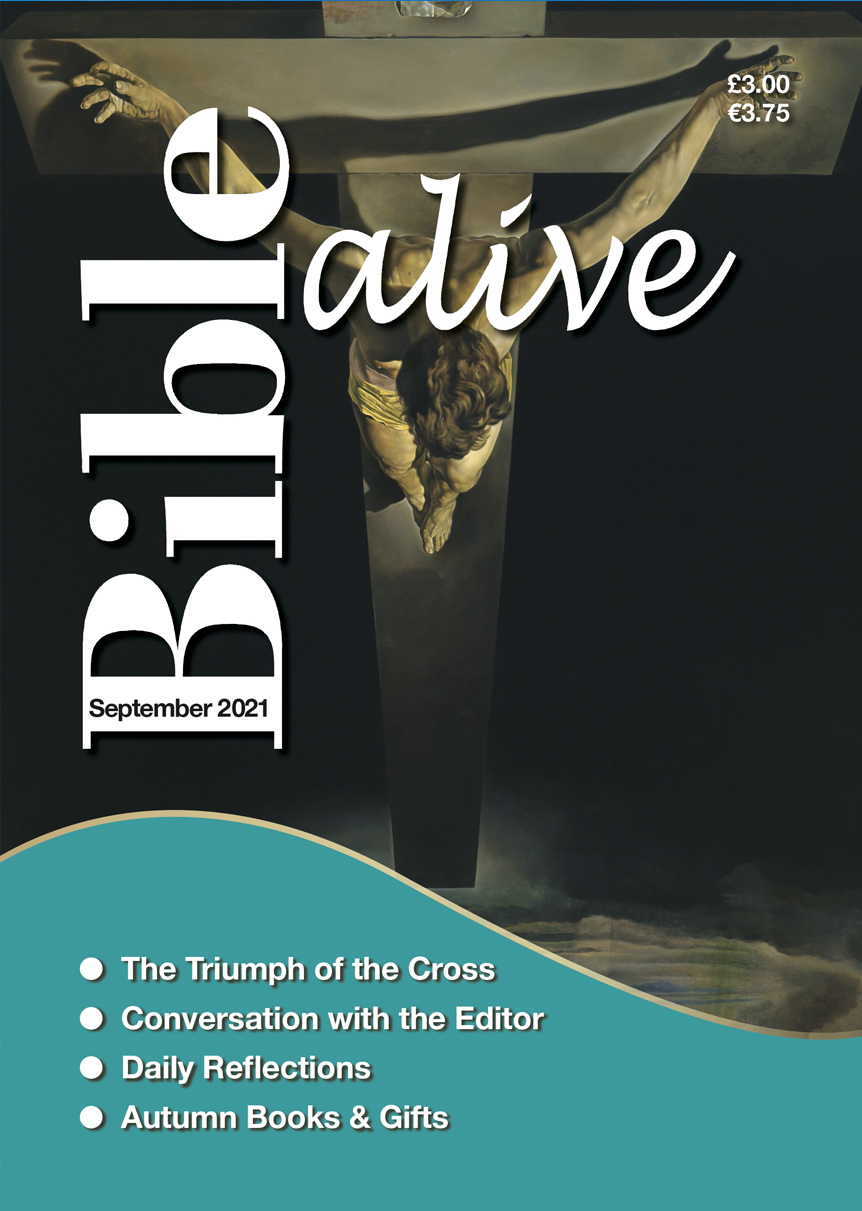 The Truth About Women Behind Bars 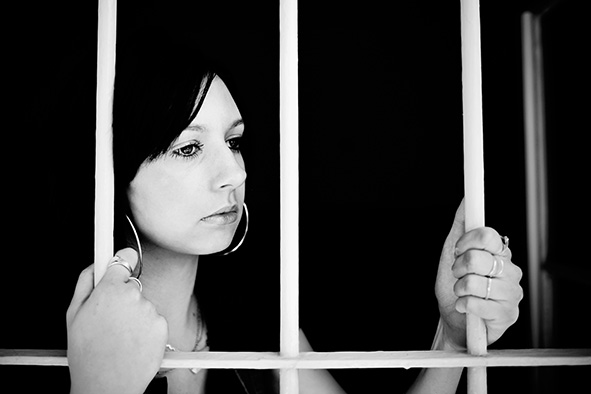 For the last 15 years Amanda Brown has been a prison doctor – and in that time, she tells Joanna Moorhead, she’s made many discoveries about her patients.

As any doctor, or patient, will tell you, a ten-minute consultation is never long enough. But for those in Dr Amanda Brown’s waiting room, the idea that a brief chat could cover it rings especially hollow.

Most have mental health issues stretching back decades, and many have ongoing addiction problems. All of them need a huge amount of compassion and support, which is why Dr Brown’s consultations invariably overrun. She is prison doctor at HMP Bronzefield, Britain’s largest female-only prison. And the most important thing she knows is this: whatever the crime the women waiting to see her have committed, they’re invariably victims as well as perpetrators. ‘Someone I know who’d worked inside the prison system for 20 years said she could count on one hand the prisoners she’d met who were truly evil,’ she says.

Dr Brown is talking to me on the phone from her home in Beaconsfield in leafy Buckinghamshire. In her mid-sixties, in the photographs I’ve seen she looks elegant and beautifully turned-out: how does she juggle the two very different worlds she’s part of? ‘For 20 years I was a GP to very privileged people,’ she explains. She’d never imagined working in prison – but after resigning over controversial government plans for new GP contracts in 2004, she was approached by a recruiter for the prison service: and suddenly, it felt like the perfect next career move.

Talking to her, it’s quickly obvious why she’s so suited to her complicated and sensitive job. Because not only does Dr Brown exude compassion and empathy, she’s also got that essential quality of vulnerability. ‘I’ve never believed in myself,’ she tells me. ‘Even when my first book The Prison Doctor was doing well, I couldn’t believe it was because of me.’

That first book has now been joined by a second – The Prison Doctor: Women Inside – and it’s doing equally well in the bestseller chart. But Dr Brown remains humble, down to earth, and non-judgemental about others. She’s a Christian, and like Pope Francis (who has said the same thing) she has the attitude that ‘there but for the grace of God go I’. Time and time again in her book she makes clear that whatever a patient/prisoner has done, she sees only the person, and never the crimes. ‘My job isn’t to judge anyone, it’s to see them as the person they are. They know they can tell me things, and that I’ll respect confidences. I’m not there to judge, I’m there to listen to their story.’

Stories like that of Rebecca, a 27-year-old who arrived at Bronzefield accused of murdering her partner. Within minutes of meeting the young woman it was clear to Dr Brown that – like the overwhelming majority of women in prison – Rebecca had everything stacked against her for years. Her male partner had controlled and abused her; and when she felt her young son was also at risk of being harmed by him, she hit out with a knife, stabbing her partner so hard she killed him. When Dr Brown saw her she was still wearing her blood-splattered clothing. Like so many of the women in Britain’s prisons, Rebecca had been driven to crime by desperation and powerlessness.

‘Eighty-six percent of the women in our prisons have been abused or are victims of sexual abuse,’ says Dr Brown. ‘They are very damaged. They tend to start drug-taking to blot out the pain of what happened to them. And that drug use leads in time to crime, homelessness and prison.’ Many of the women she sees are in a vicious cycle of prison, release, prison again: for many, prison is the preferred, and safer, place to be. When she says ‘the system has to change,’ Dr Brown is talking about something much deeper than criminal justice: she’s talking about the need for a societal shift that recognises the need to see the greys in individual experiences, rather than the black or white, hard or fast, right or wrong approach to what makes a person an offender.

One of the women she treated at Bronzefield, Shannon, had been called ‘a worthless wretch’ by the judge who passed sentence in her case. Dr Brown says in her book that she couldn’t help but think about the vast gulf between the day-to-day lives of Shannon and the judge. ‘I knew Shannon was a human being who needed, more than anything, to be believed in,’ she says. ‘That’s what so many of the women here need – someone to believe in them and care for them.’ If in her career at Bronzefield she’s helped even a handful of prisoners by believing in them it will all, she says, have been entirely worthwhile.

One of the biggest problems with the system, says Dr Brown, is that prisoners keep coming back into custody. ‘Either have them in long enough to be properly rehabilitated, or give them a place in a refuge,’ she says. ‘It costs £65,000 a year to keep a woman in Bronzefield.’

Because Bronzefield is a prison for women it is also, Dr Brown point out, full of mothers – around two thirds of the residents have dependent children. Some even have them with them in prison: Bronzefield has a 12-room mother and baby unit (MBU), giving women who give birth while serving their sentence the chance to keep their baby with them. The MBU has its own nursery, where babies are cared for while their mothers do their prison jobs. ‘Places in the MBU are like gold dust, because not all mothers can be accommodated there,’ says Dr Brown.

One of the hardest fallouts of locking up mothers is that they’re not the only ones who serve a sentence – the children who are separated from them suffer too. And unlike when fathers are in prison, only a small minority of children with mums behind bars are cared-for by their other parent: of the 18,000 youngsters separated each year from their mothers due to imprisonment, fewer than one in ten are cared for by their fathers – and fewer than one in 20 are able to remain in their own home. The net result of all this is a new generation suffering and being damaged – and in time, in turn, another generation more likely to end up in the criminal justice system.

It would be all too easy, for someone doing Dr Brown’s job, to run out of hope: but she has a real sense of uplift. In her book she describes hearing her favourite Christmas carol, In the Bleak Midwinter, being sung in prison by four Salvation Army officers; and receiving a note from a prisoner who had been transferred to another jail, and who’d had to leave without getting chance to say goodbye. She’d left Dr Brown a note in her surgery. ‘Without you, people like me would have nobody and nowhere to turn to,’ it said. For Dr Brown, it was the best present Christmas could offer – and proof that, in prison, a bit of caring can go a very, very long way.

« Waste Not, Want Not
Advent’s Heart »