Alive Publishing > Bible Alive Articles > Facing up to our Demons 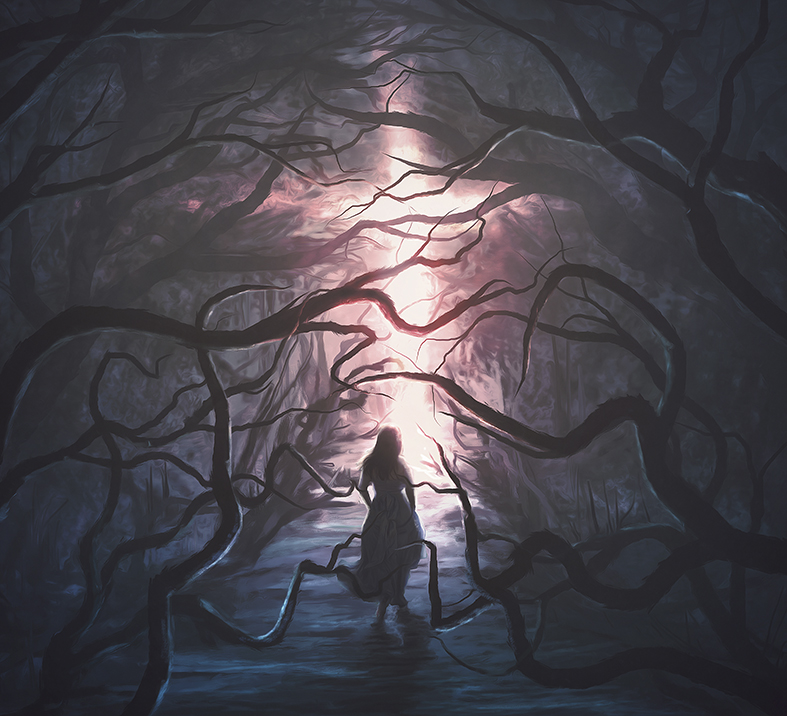 Treating prisoners as ‘other’ isn’t helping anyone, the psychiatrist who treats patients at Broadmoor tells Joanna Moorhead.

Imagine, if you will, that you’re defined by the worst thing you’ve ever done. Your entire persona, how you’re known by everyone you ever meet, is entirely reflected through that one terrible act.

‘Very few of us would like that,’ says psychiatrist Gwen Adshead. ‘It’s not how we approach our lives; it’s not how we want to connect ourselves to others.’

Why it’s relevant is down to Adshead’s job: she works with some of Britain’s most notorious offenders, at Broadmoor High Security Hospital in Berkshire, and they’re people our society tends to define in this way. Many of them, says Adshead, are presented in the press as demon-figures; but, though their crimes were often shocking beyond belief, it serves no-one to regard them as almost alien horror-figures. ‘The thing we have to realise is that people who do evil acts are not ‘other’. The reality is, we all have the capacity for great evil, though most of us will never do it will never get anywhere near doing it. But for the people I work with, a number of disastrous risk factors come together, and then a trigger event comes along and releases it.’

Adshead, a Christian who has worked with violent offenders throughout her career, has written a book called The Devil You Know, because she wants to educate and inform the public on the reality of the lives of the prisoners she works with. Because what they’re usually not, she says, is ‘mad’ or ‘bad’; but what they almost always are is ‘sad’. Sad because they haven’t had the life chances that set them up for a healthy psychology; sad because they’ve been unlucky in all sorts of ways in the cards they’ve been dealt; and sad in that they continue to be locked into a system driven by ideas of revenge, rather than of rehabilitation and reform.

‘What I wanted to do with this book was ask people to come with me into the world where I work; to see what I see, to meet the people I meet. I want to take you beyond the press reports of devils and monsters; I want you to find out what happens when the prison door shuts behind them.’ She hopes, she says, to ‘provide another perspective’; and she wants to ‘encourage empathy’.

Her book, penned with a writer friend called Eileen Horne, introduces us to characters like Tony, a gay waiter who has killed young men; Charlotte, a member of a gang who beat a homeless man to death; and Marcus, who murdered his ex-lover. We are offered a seat in Adshead’s office while she talks to these patients and others, who are all composites of real-life prisoners she has worked with. Time after time the crucial conversations, the vital pieces of information, go back to childhoods where needs were unmet, where there was neglect and abuse, and where it became almost impossible to develop the ‘social brain’ that allows healthy interaction with others. Not surprisingly, when I ask Adshead what she would ask of politicians, her first answer is that they should do more to support parents’ mental health. ‘It has a massive influence,’ she says. ‘It’s a hugely important thing.’ Psychologically healthy parents allow the sort of strong attachment to their child to develop that enables the child to flourish and grow with confidence as they head through adolescence and adulthood. Putting things right, where children have not had these advantages, is always going to be a steep uphill battle.

Talking to Adshead it’s clear that her Christianity is fundamental to how she carries out her work. She says she’s not particularly a pope-watcher, but she can’t help but be struck by Francis’s attitude towards wrongdoing. ‘Francis is standing up for a different kind of take on judgement,’ she says. ‘He reminds us: who am I to judge? And: let him who is without sin cast the first stone. Because when they hear that, people walk away and say: not now. That’s the message of John 8 [Jesus and the woman caught in adultery]: we don’t want to condemn you, we want to know how we can help you.’ And the first step of helping, of course, is to understand: and that is Adshead’s ongoing remit.

Her approach is in marked contrast to the prevailing mindset of social media, as she’s well aware. ‘We seem to be in a very judgemental time, when people are very quick to condemn, and have very rigid ideas about right and wrong,’ she says. ‘That’s a similar mindset to religious fundamentalists: they believe there’s a group of ‘good’ people. But that’s not based on anything relational, and it doesn’t see every human being as precious.’ There’s a kind of incoherence, she says, to sounding off anonymously on Twitter. ‘St Francis’s approach was: words only if necessary.’ Laying out evidence and condemning others, she points out, never equals proof of goodness. ‘Your relationship with other people is as important as where you find your God,’ she says. ‘Follow your idea of goodness – but treat your neighbour as yourself.’

How we treat ourselves is equally important, though. ‘Human minds have evolved to think about things in a very complex way, but it takes effort and people don’t want to take the time – especially when they’re being driven by fear. All the mystics talk about the importance of observing your thoughts and feelings, and reflecting on them; all the major world faiths encourage us the same, self-reflection alongside compassion for others. Knowing yourself is vital: it’s very difficult to have a long and happy life if you don’t invest time in taking seriously your own mind, and the minds of others.’ In essence, she says, her book is about standing up for complexity, and refusing to accept the reductionism that doesn’t serve us or our society well.

The other thing she’d like politicians to do is think and reflect on prisons, what they’re for and how they’re currently being used. ‘We need a change of tack around imprisonment. There may be some people whose social minds are so disorganised that they need to be contained, need to be kept safe for themselves and for others. But when you look at the massive increase in the number of people in prisons across the last 30 years [the prison population has more than doubled since 1993], you have to ask yourself: can we afford it? We spend a vast amount of money locking people up: what else could we do with that money?’ What she means is: how much better could it be spent in helping people, caring for vulnerable people, rather than incarcerating them. Revenge, she says, is an entirely understandable emotion, and that’s what the prison mindset is all about; but we are moving towards a time where the cost is simply too high. ‘We can’t afford long-term incarceration for people, especially people who haven’t done anything violent,’ she says. ‘We need a smarter way of dealing with it. And we definitely need to invest more in looking at ways of helping prisoners psychologically – that’s hugely important.’

The Devil You Know: Stories of Human Cruelty and Compassion by Dr Gwen Adshead and Eileen Horne is published by Faber

« Lent – An Encounter with the Crucified Lord
Young girl, I say to you: arise »